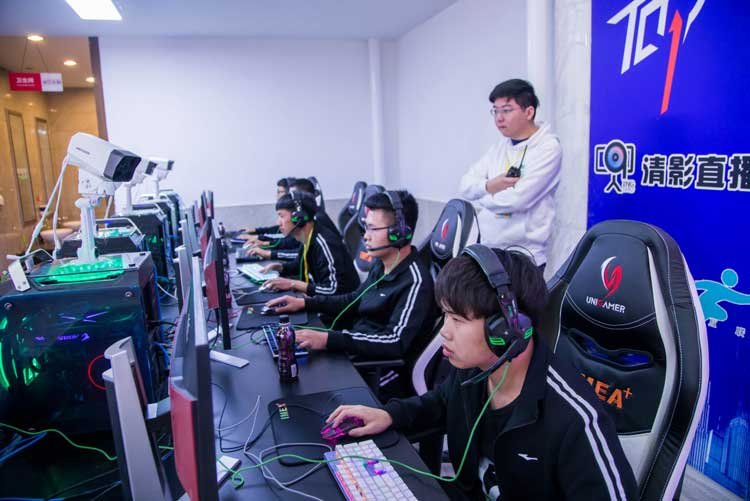 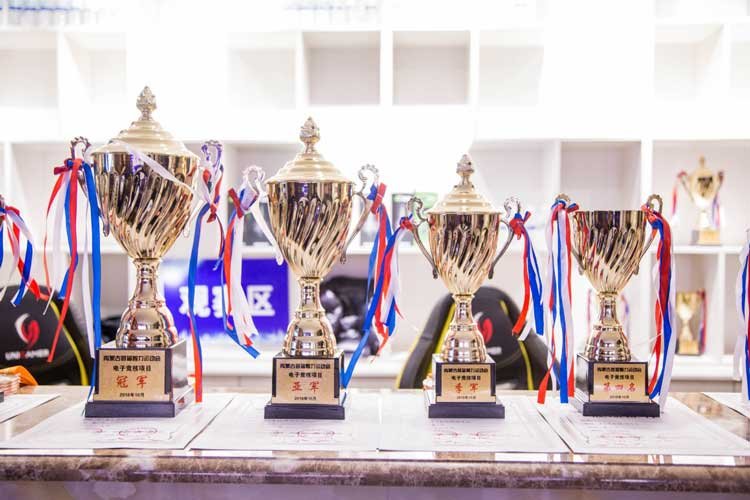 Unigamer, as the qualified and long term sponsor, provided the most comfortable gaming seats within one month to support teams from different league cities of Inner Mongolia to strike for their own glory. 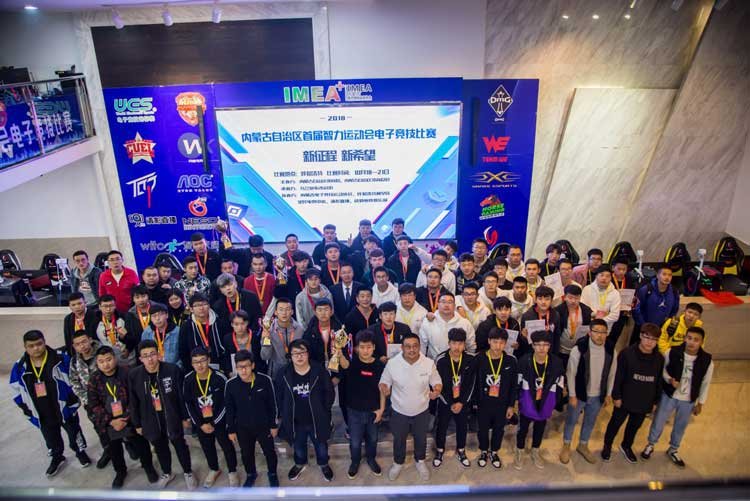 During the events, nearly 40,000 netizens were following the live-streaming, most of them are loyal fans of current popular games, like PUBG, LoL, etc. As nowadays Esports is always growing its passion and vitality, we have more and more wonderful world-class players, in the meantime, lots of players have somebody problem due to long time sitting. China is on the way to standardizing the sustainable development of Esports, Esports hardware suppliers like Unigamer are also working on better and better sitting experience and support for all Esports players. 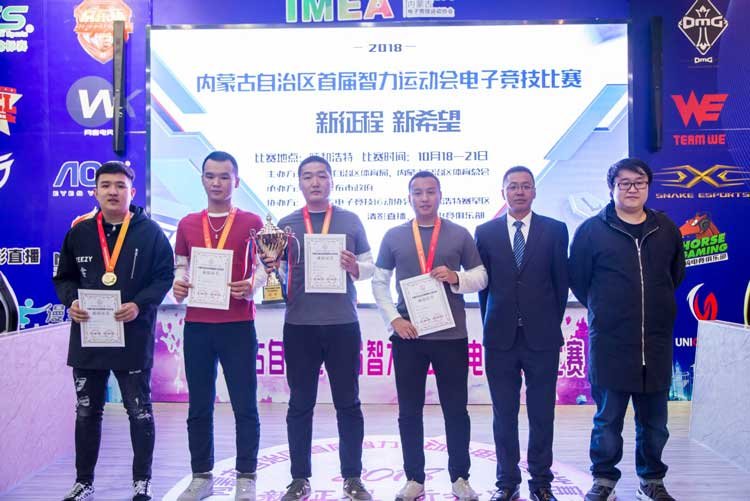